How to Solve Rubik’s Cube

Read on for the best Rubik’s Cube strategies as we explore the hit craze of the 1980s that has lasted well into the 2000s – the Rubik’s Cube!

As a child of the 80s, one would think that I would be a wiz at solving the Rubik’s Cube. There was a girl that lived down the street from me that could solve the entire thing in less than 3 minutes. Seeing as how I could only do one side at best, I really hated her. Well, I wanted to hate her but what with that rad feathered hair she was rockin’ and those tight stonewashed jeans, I couldn’t stay mad.

I spent my time in the 80s watching Saturday morning cartoons, playing with my G.I. Joes and battling my little brother on Atari 2600 (and later Nintendo). Sure, I owned a Rubik’s Cube but my social calendar as an 8 year old child was far too hectic to make a commitment to that thing. So, my Rubik’s Cube sat and collected dust with the exception of the occasional attempt that proved no more successful than the last effort.

I had one friend that took all the stickers off his Rubik’s Cube and tried to reapply them as though he had solved it. Ha, fat chance sucker. I could tell. Another buddy of mine got so frustrated that he took a hammer to his. Rubik’s Cube, why must thou thwart me?!!

For everyone else out there that sucks as bad as I do at solving the Rubick’s Cube, this article is for you. The Rubik’s Cube is a 3D mechanical puzzle invented in 1974 by Hungarian sculptor and architecture professor Erno Rubik. Originally called the “Magic Cube”, the puzzle was licensed by Rubik to be sold by Ideal Toys in 1980 and won the German Game of the Year award for Best Puzzle that year. As of January 2009, 350 million cubes have sold worldwide making it the world’s top-selling puzzle game. The Rubik’s Cube is widely considered to be the world’s best-selling toy.

In a classic Rubik’s Cube, each of the six faces is covered by nine stickers with six solid colors (traditionally white, red, blue, orange, green, and yellow). A pivot mechanism enables each face to turn independently, thus mixing up the colors. For the puzzle to be solved, each face must be a solid color. Similar puzzles have now been produced with various numbers of stickers, not all of them by Rubik. The original 3×3×3 version celebrated its 30th anniversary in 2010.

While there are many different strategies for solving the Rubik’s Cube, here we will focus on a beginner strategy (since I suck so bad as aforementioned). This particular method is referred to as the YY method.

In “cubespeak” this is called a layer by layer, 4 look last layer method. What this means is that the last four steps all work on the last layer.

Now, go out to the masses and show them what you can do!

Getting Familiar with the iOS 14 Update Features 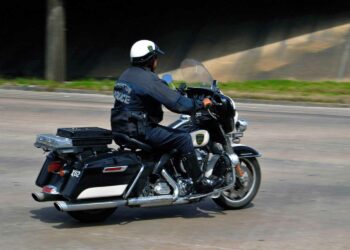 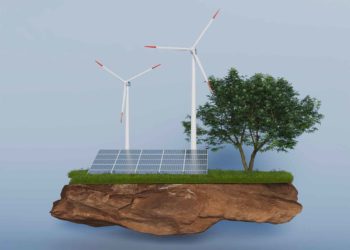 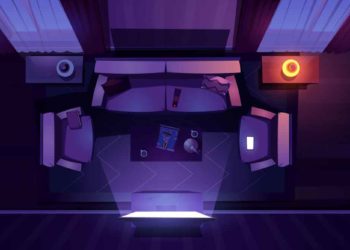 Getting Familiar with the iOS 14 Update Features