Sometimes, it can be difficult to get your voice heard, especially when you are competing against other more established non-profit entities. Although building a brand for your business is a particularly good idea, there are also other areas where you could find a willing ear for your call for action.

Radio is very prominent in a lot of people’s lives, even though some are likely to say that it has already had its time. For instance, a lot of manufacturing companies allow their workers to listen to radios or other devices, such as cell phones while they work. Some like to listen to the radio while they are on their increasingly long commute to and from work on public transport or in cars while traveling on the school run.

Undoubtedly, not all of these people are listening to a radio station, but a lot of them are. This means that potentially the range of the radio audience could be far vaster than you could imagine.

It is important to remember that not all businesses provide their employees with the ‘luxury’ of radio. Some, for instance, like large convenience stores, have their own pre-recorded radio or music stations. However, nothing is stopping you from contacting these stores and seeing if you would be able to promote your non-profit either within their premises or to their staff members.

Of course, you do not have to stop at stores, other local businesses may very well be happy promoting your non-profit organization or even adopt it as their nominated charity to support.

It is important to note, however, that there are different ways to go about approaching businesses when reaching out for support and you may be surprised to know that there are rules that must be adhered to.

For instance, non-profit telemarketing and text messaging marketing have to be compliant with the TCPA. The TCPA was set up by the FCC to protect consumers against unwanted calls and now has expanded to include texts and robocalls. Luckily, some businesses have in-depth knowledge of the TCPA and how to be compliant when running a nonprofit telemarketing campaign and can help you.

Unfortunately, there are a lot of people or companies that will only help nonprofit businesses or charities if they, themselves, stand a chance of benefiting in some way or another. To attract these types of people you could try offering encouragement such as lotteries, raffles, or even company swag items (that promote your cause, naturally). These can be done in different ways. For instance, if you are a fledgling nonprofit business it is unlikely that you will be able to afford large ticket luxury items, so local raffles with donated items from the public could be a start. If and when you can afford it you could move up to offering company swag with your non-profit business name and web address, to those that sign up or donate over a certain threshold.

Once you are fully established, you could get large companies involved and see if they will donate an item or more from their merchandise for prizes for a lottery, you may even find that one will donate a dollar prize for the winner as long as their business name is mentioned on your future literature. 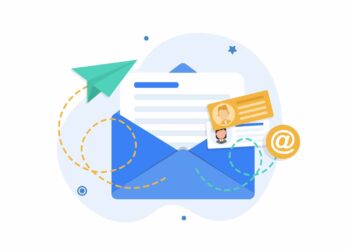 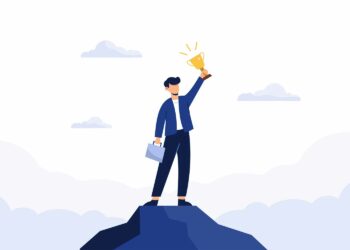 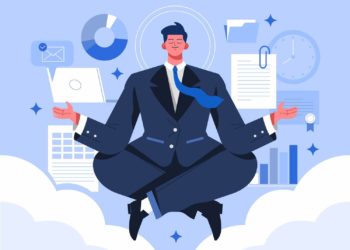