Home » Games » Cedar Rapids Group Comes Up With Its Plans For A Profitable Casino!

Recently, Peninsula Pacific Entertainment (P2E) and Cedar Rapids Group have unveiled their plans for Cedar Crossing. While both the businesses will implement the project, it will help develop the new gaming facility in Iowa. Such a project was thought about after the approval of the Iowa Legislature.

But, if the Governor, Kim Reynolds, signs the relevant documents, it will block the Cedar Rapids project. If you wish to stay updated with the latest news in the gaming industry, visit Focus Gaming News.

What can people expect with regards to the development? 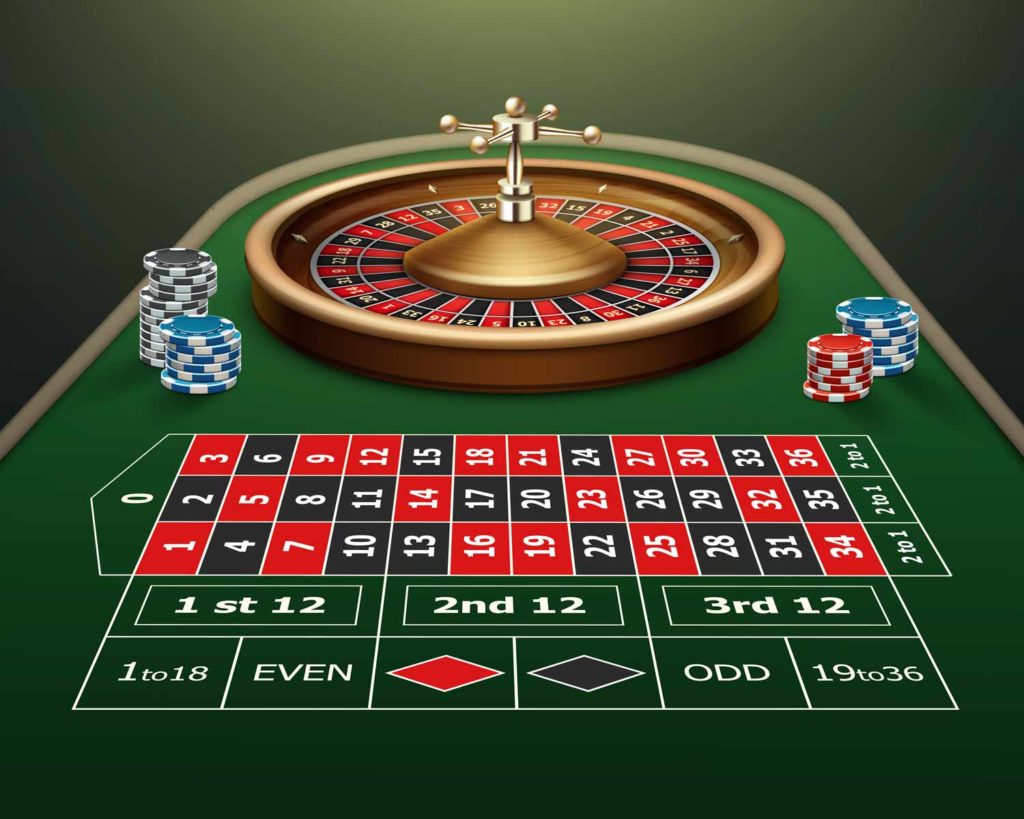 While the developers will build the facility, it will be present at the location where the hotel was demolished in the past. Such a proposal will later replace the site at the first Avenue and the first street. A while later, the premises will not feature an entertainment complex; instead, it will present something else that will garner people’s attention.

As far as the proposed casino is concerned, it will be by name. ‘Cedar Crossing.’ It will be nothing but a vast complex across 160,000 square feet of the plot. Apart from everything else, it will have bars and restaurants where people can enjoy themselves. You can also attend events and many centers. You will have a fantastic experience with the center named after Zach Johnson’s pro-golfer.

While you will be able to play with numerous gaming machines, you can think about 40 to 60 table games. On the whole, the Cedar Crossing will result from the revitalization efforts. As the team sets the vision, it learns more about the community. It will also come up with an approach to partner with many entities. Eventually, this will help to build world-class entertainment and gaming destination.

What do the supporters propose to do for the development?

Casino supporters will promise to commit 8 percent of the revenue in funding. They will also be willing to contribute a considerable sum estimated to be anything between $5 and $7m per year. To make the place vibrant, the Linn County Gaming Association will later commit to funding the non-profits.

But, on the other hand, the moratorium will only change when the team starts working towards the development. This point doesn’t change the commitment to build something incredible and unique. The people will be astonished when they visit the place and can view everything beyond their expectations.

In March 2022, the Iowa Racing & Gaming Commission came up with the license application process. This process was thought about for developing the new casino in Cedar Rapids in Linn County. But, things didn’t occur as per the expectations. Even when more than half the people voted yes for the casino, the regulator denied the gaming license.

Earlier in 2014 and 2017, people rejected the idea of developing Cedar Rapids. Despite the voters’ approval, the commission first dismissed the idea in 2013. But, in the past, the people had submitted two proposals. The facility thought about a US$196 million development towards the west of the Cedar River. Furthermore, people thought about the Cedar Crossing Central downtown.

People also came up with the US$42 million boutique casino, which will be near the Skogman building. But, according to the Cedar Rapids Mayor, Ron Corbett, the final decision disappointed the community. The individuals had spent a lot of money and invested time in the preparations of the applications.

To sum everything up, Cedar Rapids Group has presented the plan for the overall development of a casino. This casino will be across a large plot with many centers and events around the year. The Cedar Crossing will be a project that will exemplify the team’s revitalization efforts.

The development will gather momentum as the months pass by. People will be able to view something unique and incredible with the project, which was rejected in 2014 and 2017. But, in the earlier years, there were two development projects in mind. These included the US$196 million development and the development of the Cedar Crossing Central.

The people also thought about a boutique casino next to the Skogman building. Nevertheless, the supporters have taken an interest in developing the place. They are on the verge of offering an experience with bars, restaurants, table games, etc.

5 Tips to Making an Ad for a Successful Campaign 5 Tips to Making an Ad for a Successful Campaign